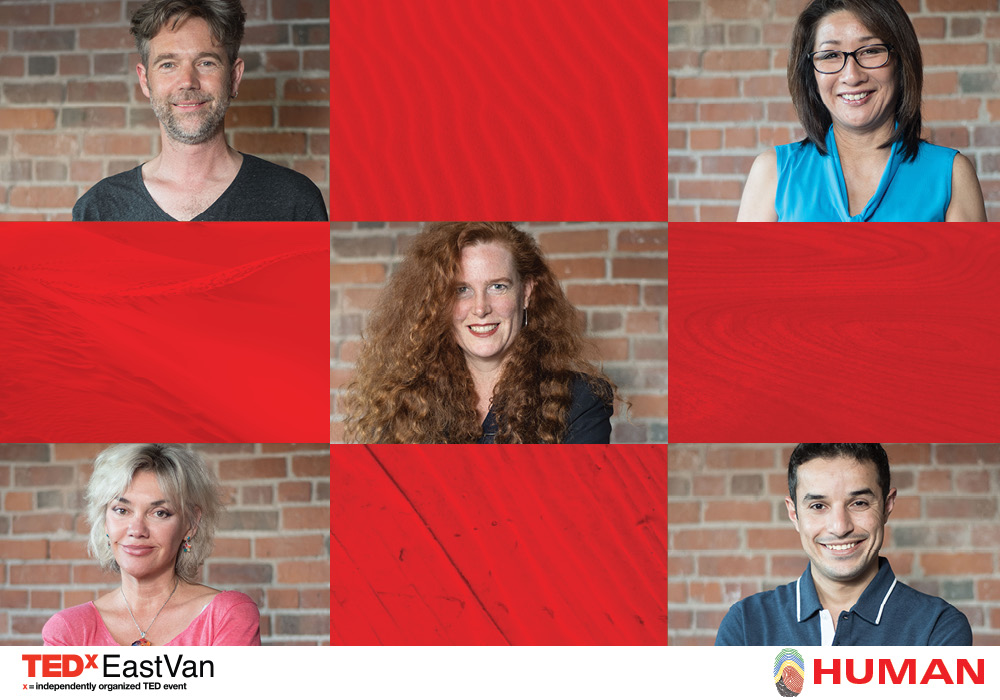 Published by: Nadhirah Shukri in Uncategorized